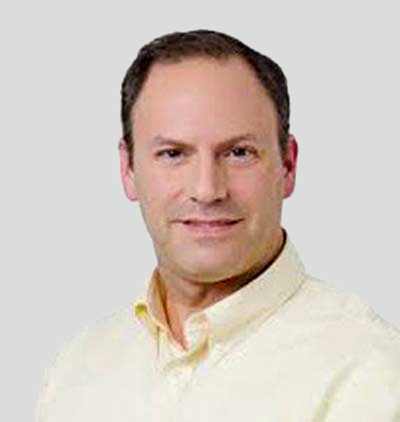 Jan moved to Israel with his wife Orit and children in 2001. Jan grew up in Riverdale, NY, and graduated from Yeshiva College, as well as Columbia University’s law and business schools, with a stint at Yeshivat Hakotel in Jerusalem after high school. He worked as a corporate attorney specializing in Mergers and Acquisitions and Investment Funds – first at large law firms in New York, such as Debevoise & Plimpton, and then at Tel Aviv-based Herzog, Fox & Neeman. In 2010 Jan moved to Schwell Wimpfheimer & Associates and has co-managed the firm ever since.

During the last several years, Jan has pursued a second career alongside the first one – investing private capital (his and others’) in unique opportunities in the U.S. and Israel, focused on Israeli residential real estate and American small business finance, managing tens of millions of dollars in these entrepreneurial enterprises.

Jan and Orit live in Bet Shemesh and have nine children and four grandchildren.