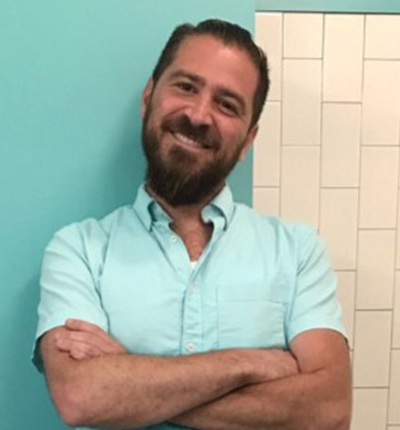 A Communications and Development professional, with a passion for storytelling and community, Shlomo was born and raised in Toronto, Canada, He attended the International Academy of Design and Technology for TV & Film Production and later pursued studies in Communications & Public Relations. Shlomo's love for Judaism and the Jewish People led him to a career of service in the Jewish non-profit sector.  Shlomo held various positions in the Toronto Jewish community, most notably as the Communications and Social Media Manager at the Jewish National Fund of Canada, as well as a Campaign Manager and Marketing & Stewardship Officer at UJA Federation of Greater Toronto.  Shlomo has had the privilege of working on some of Toronto's most impressive community campaigns; the development of Toronto's iconic JCC on Sherman Campus and the 2013 Negev Dinner honouring Canadian Prime Minister Stephen Harper.  Shlomo made aliyah in August 2022 with his wife Lirane and 4 boys, Joseph, Samuel, David and Aaron. Together they are living the Jewish dream in Ashdod